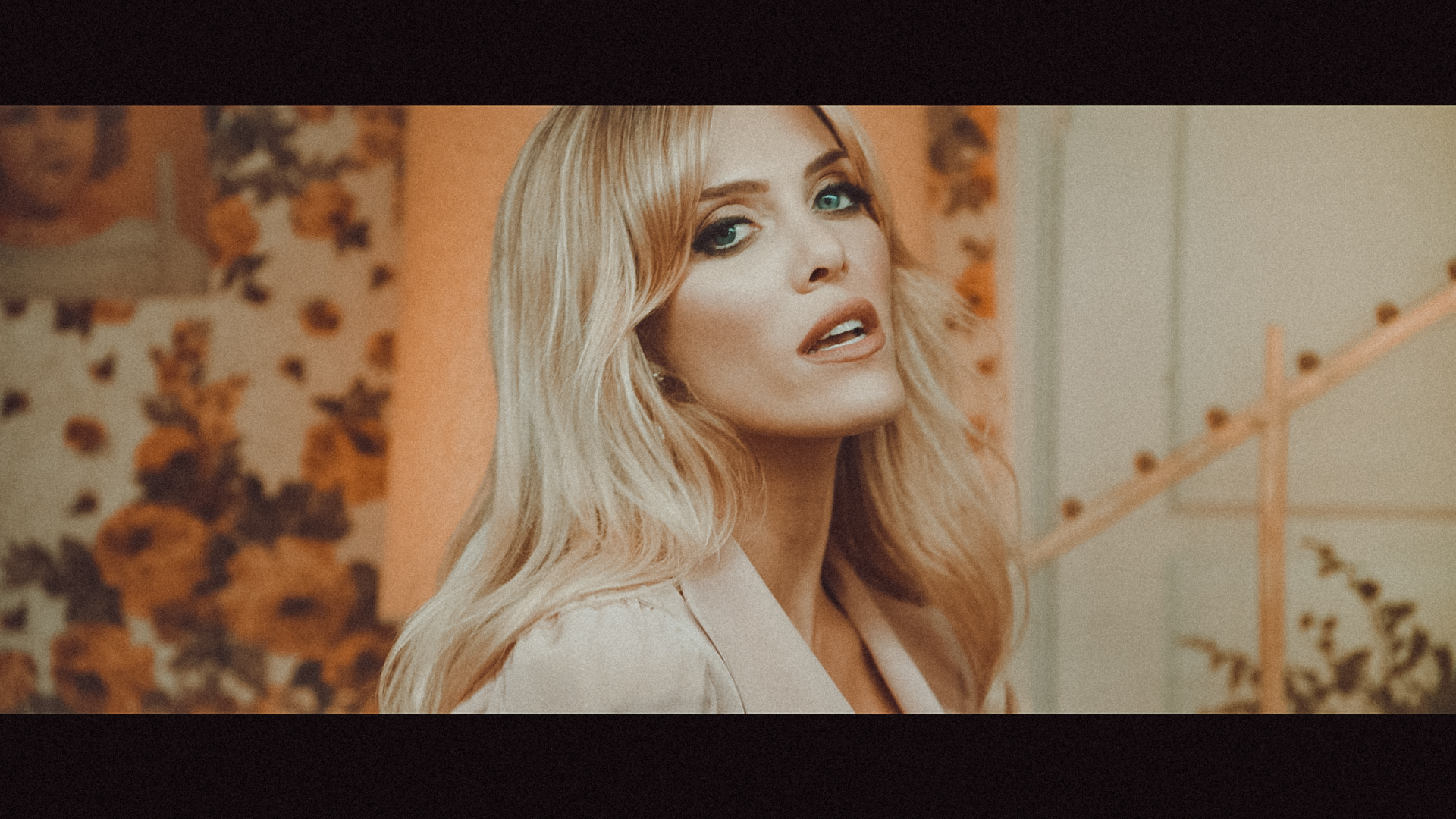 Parading with the delicacy of an inanimate doll and the assertiveness of a centered human, Charlie Taylor’s sound becomes a sensual, dust-bowl wave which is executed flawlessly. The Los Angeles-based artist’s self-dubbed “gangster-folk” properly instills the outlaw narrative, from what is considered “normal,” and calls for a freeing lyrical arrangement on her latest track “Bored.” Paired with a slightly disturbing visual, the artist’s mirroring of the two interlocks for a symphony of wanting more.

Originally birthed from a night after being stood up, Taylor took this time to contemplate men to only come to the realization that she was simply bored. There’s a refreshing take with Taylor’s honesty that carries the track well. Led by an acoustic and Taylor’s silver vocals, the bitter sweet words become free like a lost kite in the sky. Hushed moments focus on Taylor’s quick quips, burying her lede: ”I got 99 problems, but I don’t have friends.”

And on that note, Taylor’s craving develops into a real life doll fantasy within the video. Taken from a page of a child’s play time of make-believe, Taylor’s character becomes obsessed with a man who is clearly not alive. Wrestling with denial and reality, the man’s cut out eyes haunt the screen and nods at the need for a kindred relationship.

“I wanted the video for ‘Bored’ to be a surreal representation of how I felt about my relationship with men, politics, and sometimes myself. I think I dance with the idea of being crazy, but then also become truly offended by it. Making (directing and editing) this video was a very cathartic, creative process for me.

“To represent the idea of feeling ignored, I made my love interest appear ‘dead’ by cutting out large eyes and lips from magazines and pasting them on him. I shot the video in a super cool location that looks like an old doll-house and dressed myself in a vintage pink dress.” 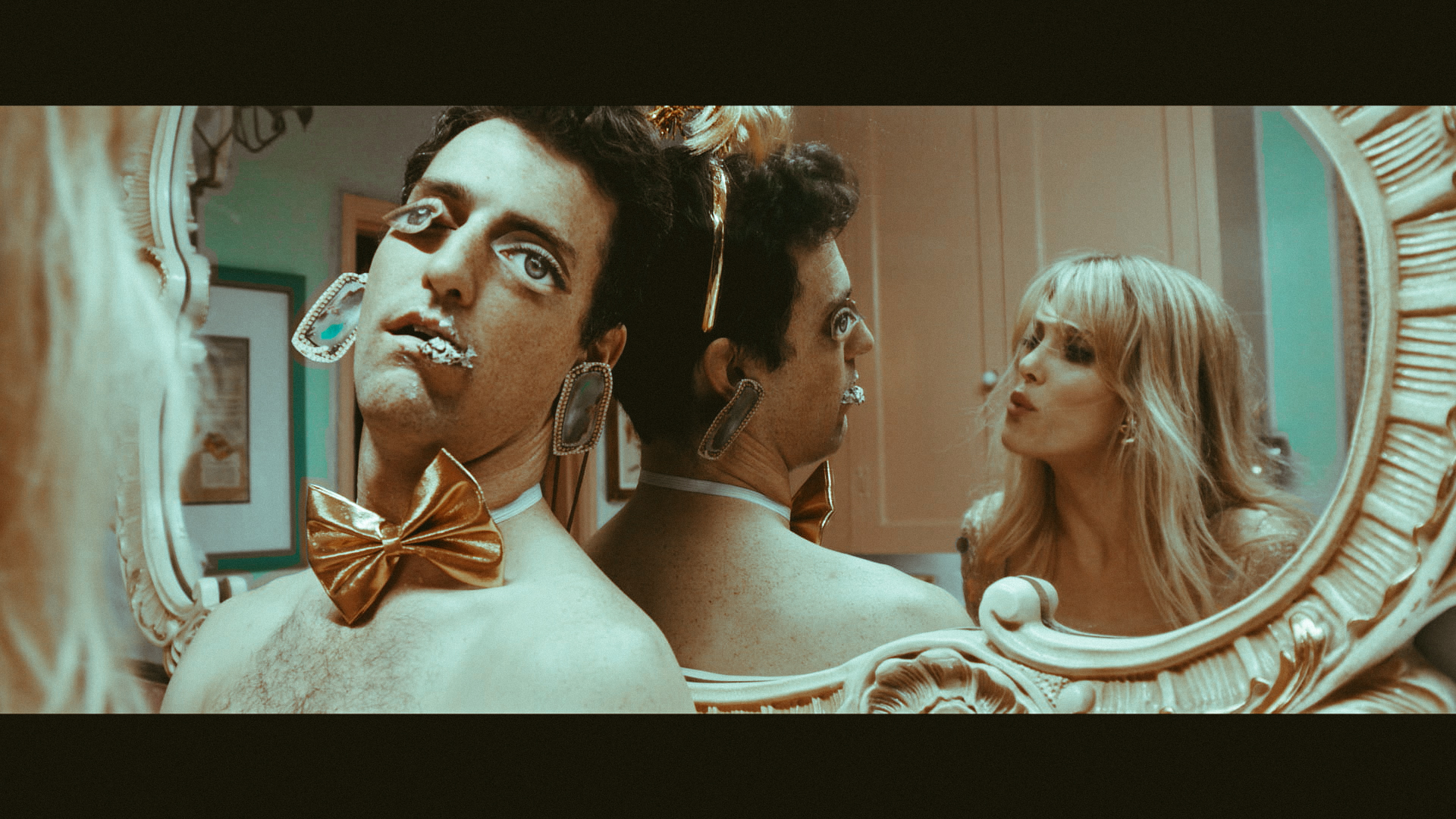 Playing with a variety of “child-like” visuals, and backed by the track’s orchestral strings, “Bored” and its unhinged delivery simple doesn’t go with the motions, but creates them.

Charlie Taylor’s “Bored” is out today and coincides with her video release show, Monday October 28 at Flutter Interactive Art Space, presented by LadyGunn. 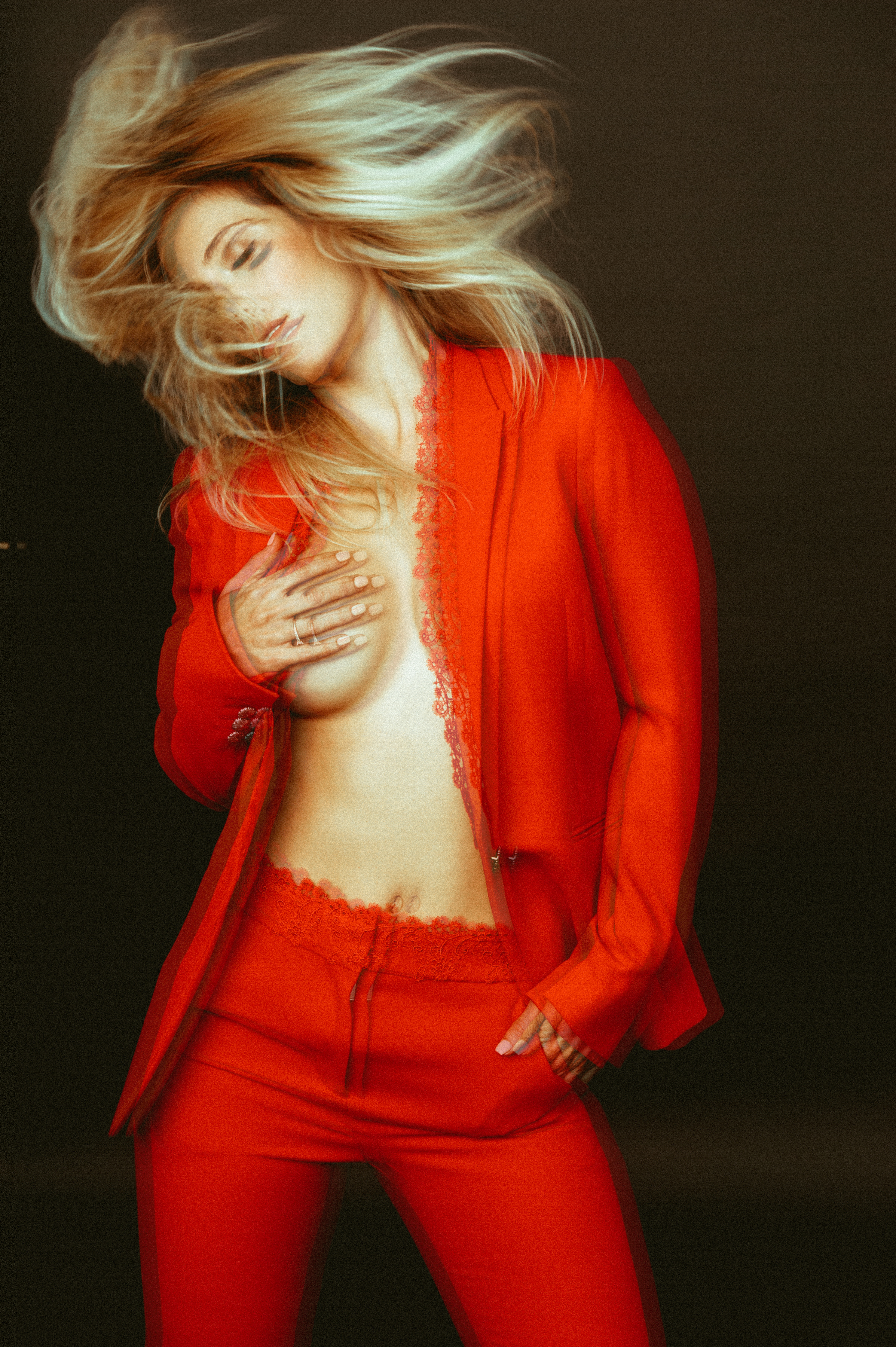